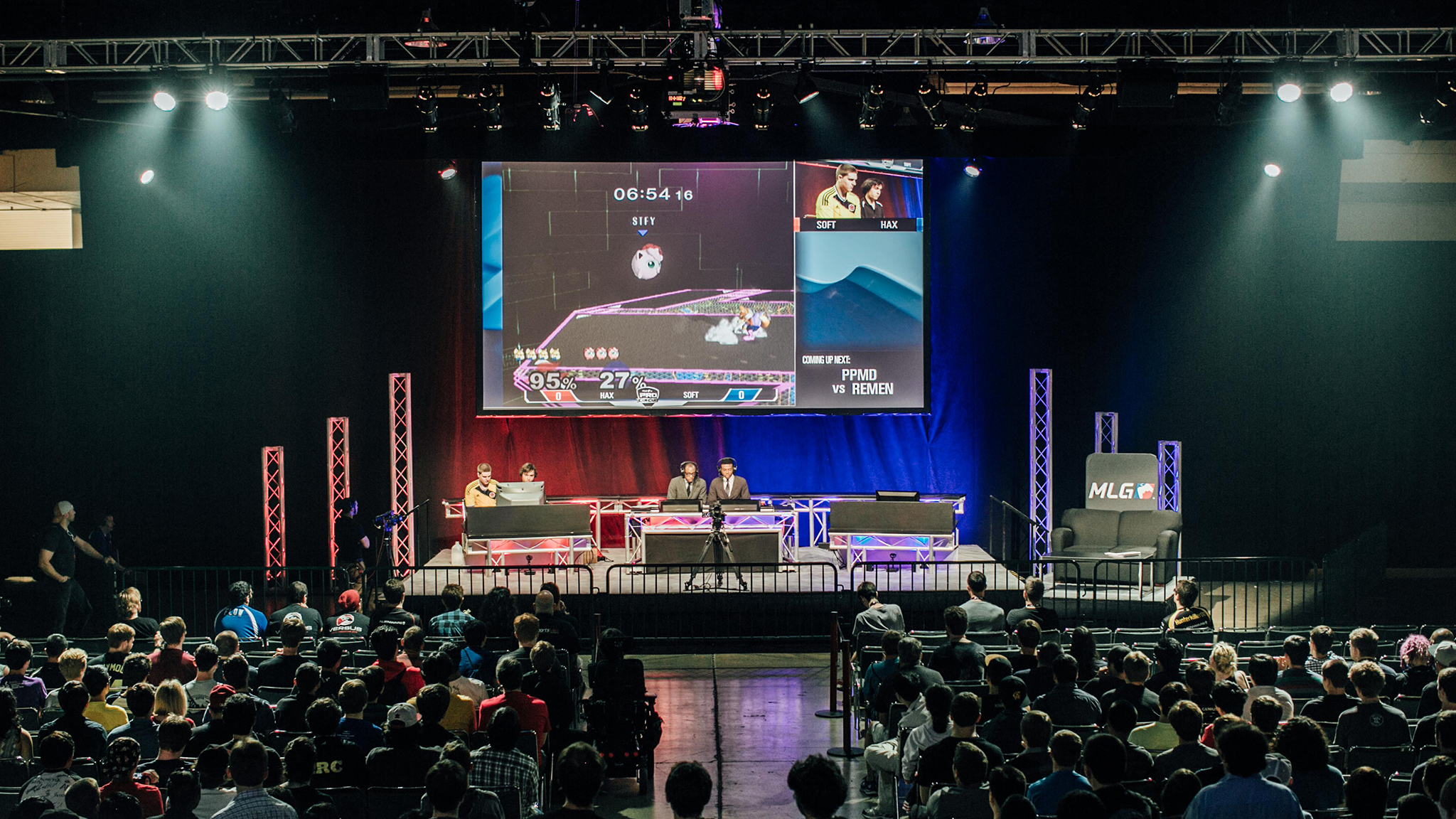 This summer is the Summer of Smash. It all started with Nintendo's Super Smash Bros. Invitational at E3 2014 and from there, every weekend since June 20th had major Smash tournaments starting with MLG Anaheim, then CEO, then Kings of Cali 4 and finally ending this weekend with EVO, the biggest fighting tournament of the year. This year there is an estimated 970 Super Smash Bros. Melee competitors, third most behind Ultra Street Fighter IV and Ultimate Marvel vs. Capcom 3. Out of those 970, the top four that shine are Mango, Armada, PPMD, and Mew2King. Here's my prediction of the top three.

Always placing within the top 4 in the past three tournaments, I believe Mew2King will be able to overcome PPMD once again, as he did at MLG Anaheim. With PPMD missing out on CEO and Kings of Cali 4, Mew2King will come to EVO with more momentum and practice against different pros. Although Mew2King's hyper-robotic playstyle makes him one of the best in the world, he still has his ongoing losing streak with Armada and Mango that he hasn't been able to overcome. So ultimately, I still feel he can't get over his "losing block" with them, thus leaving him in third.

Coming into EVO as the last weekend's King of Cali, MLG Anaheim champion and the EVO 2013 winner, Mango is looking strong to take first at EVO. Armada though, has been able to match Mango, having an overall tied set of 8-8 between the two. Starting at MLG Anaheim, Mango won over Armada, 3-2. At CEO, Armada was able to come back from loser's bracket into the Grand Finals and reset the bracket, taking Mango out hard with a devastating 6-1 over two sets. Finally, at Kings of Cali 4, Armada fought his way into the Grand Finals to meet Mango again, after being eliminated from winner's bracket by Mango. Again, Armada took the first set 3-1, but then Mango retaliated and won the second set 3-0. I see the trend of Mango eliminating Armada from winners bracket, then Armada finds his way into the Grand Finals with Mango. I predict it'll be the same at EVO. Mango will go though the winner's bracket into the Grand Finals, meeting Armada, who will do the same with the loser's. My prediction is that Mango will keep his name as the EVO champion and Armada will come close in second with a set of 3-2.