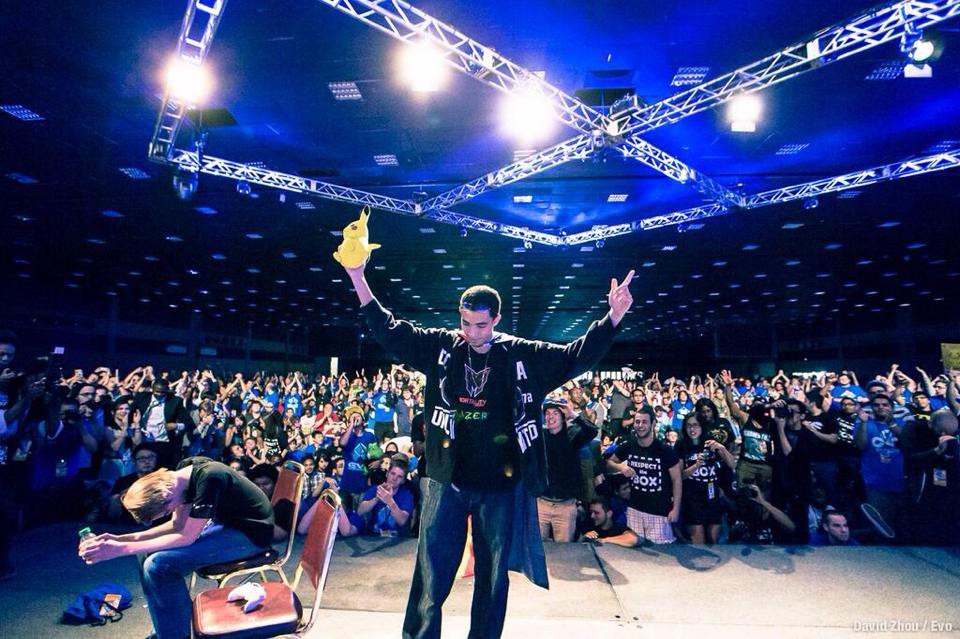 Zenith is a regional Super Smash Bros. Melee and Project M tournament being held at the NYU Game Center in Brooklyn, New York. With over 400 participants registered, including notable faces like Mew2King, ZeRo, and DJ Nintendo, competition will be fierce. Our very own Axe will look to make it  into the Grand Finals. Unfortunately for us, ChuDat will not be able to attend Zenith, however, he is set to embark on a multi-week trip to South America with his family. As part of his trip, we've hooked him up with some camera equipment so that he can check out some local Bolivian smash scenes, including two tournaments, and share the experiences with his fans. Check back for more on his trip later.

An amazing set between Axe and Silentwolf at EVO 2014

Coming out of EVO 2014 in 5th place and an overall great performance during the Summer of Smash, Axe is looking to dismantle anyone coming in his way with his swift Pikachu skills, including the Gods of Smash. Here's what Axe had to say:

"I had the biggest accomplishments of my entire smash career this summer at MLG Anaheim and Evo 2014, but it doesn't stop there. That was just the beginning. I've been training extremely hard, and I want to prove that I really can compete with the world's top 5 Melee players. For Zenith 2014, I want to play the fastest I've ever played and show everyone that I have what it takes to become the best! Even if I don't win, I won't give up. With all of Arizona, Mortality, Team Razer, and now G-Fuel & Gammagamers having my back, there's nothing I can't do." - Axe

You can find out more information including registration, competitor list, and more on the Zenith Smashboards post here.

Did you see the Zenith 2014 Promotional Video?