Mortality eSports will be competing in the upcoming UGC Niagara starting on May 2nd. The event will kick off on Friday, in the Scotiabank Convention Centre, Niagara's largest meeting venue. UGC Niagara has had a large success in the past, and plans to have a large turn out, as well as being broadcast live to hundreds of thousands of viewers online who will be viewing both COD: Ghosts and NHL14 on the Xbox 360 gaming platform.

Starting Friday, the Scotiabank Convention Centre will be thrusting open the door for teams from far and wide to compete for the $10,000 grand prize. Mortality has their work cut out for them as they will be fighting some of the best teams in the competitive scene. Complexity, recent world champions, will be making an appearance, as well as OpTic Gaming, the largest COD organization in NA, along with EnVyUs, the longest running competitive COD dynasty to date. 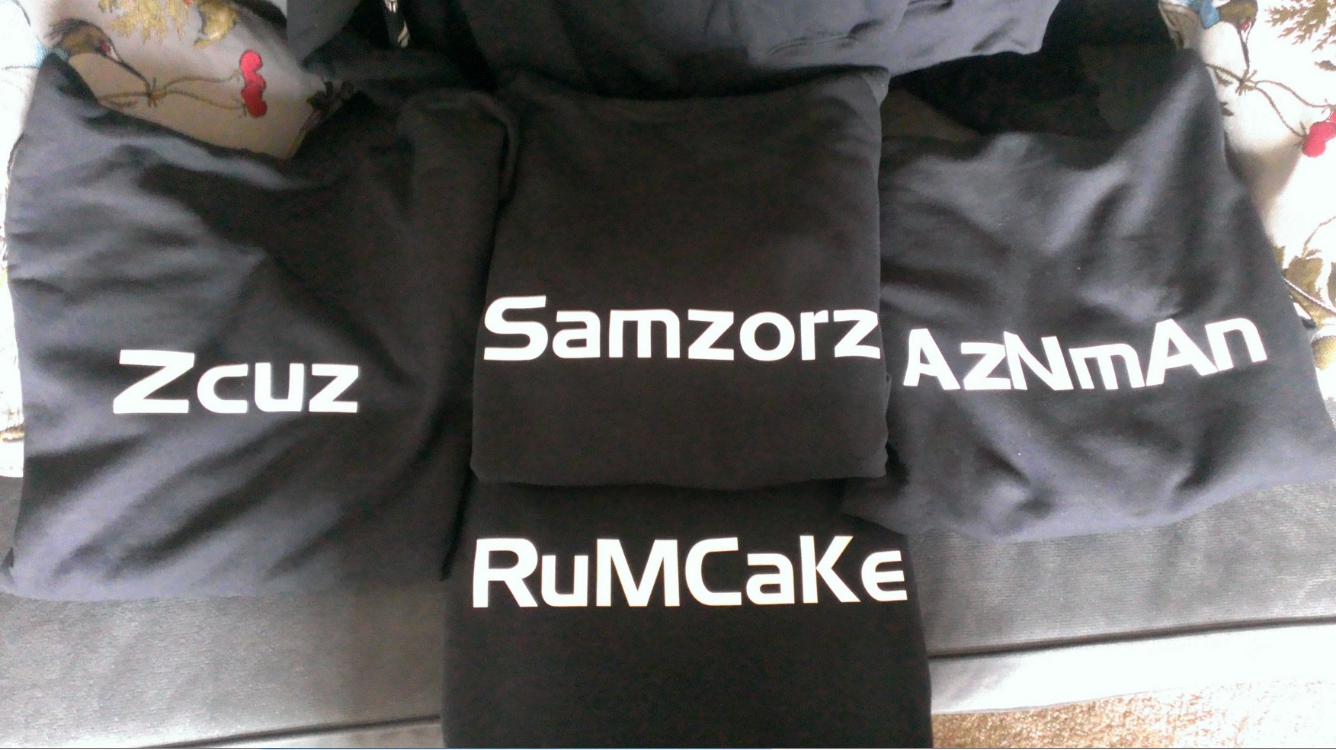 We had the chance to speak with Scott Ball, RuMCaKe, about how he feels the team is doing:

"The team has improved so much in the last two months, it's pretty insane. We used to lose becuase we weren't good enough. Now, when we lose its becuase we made a mistake.  I really look forward to the opportunity to play some of the higher rated teams and seeing how we do. Upsets are definitely possible, and we have worked harder than most teams attending the event. I can gurantee that. We have been very dedicated, and put everything we have into this."

Mortality will be represented by our four man team consisting of Zcuz, Samzorz, AzNmAn, and RuMCaKe. Usual Mortality COD starter Scott Jorgensen, Younggunsufc, will be rooting on the team from his son's state championship wrestling tournamant. Mortality have been practicing hard in preparation for UGC and fully intend to upset some top teams.

This article was written by Anthony, our Lead Journalist here at Mortality eSports. Follow him on Twitter @nonperos