The Recap is Back!

So it's been a long time since we've done one of these, and we're going to try to keep them coming once a week, hopefully.

In late March, Rico competed in Atlanta, GA for the 18th annual Final Round tournament where he unfortunately was knocked out in Top 16 by new comer, Marshall Law, a TJ Combo player. Showing just how OP TJ Combo really is.


Rico also built a new PC and will be streaming a lot more than Killer Instinct now. You can catch him playing SMITE, Dungeons and Dragons: Neverwinter, and plenty more at: www.twitch.tv/imricosuave

Now for everyone's personal favorite; Melee.
Axe recently went to Texas for the weekend, competing at Infinite & Beyond, Aftershock, and Monday Night Melee, thanks to tourneylocator. 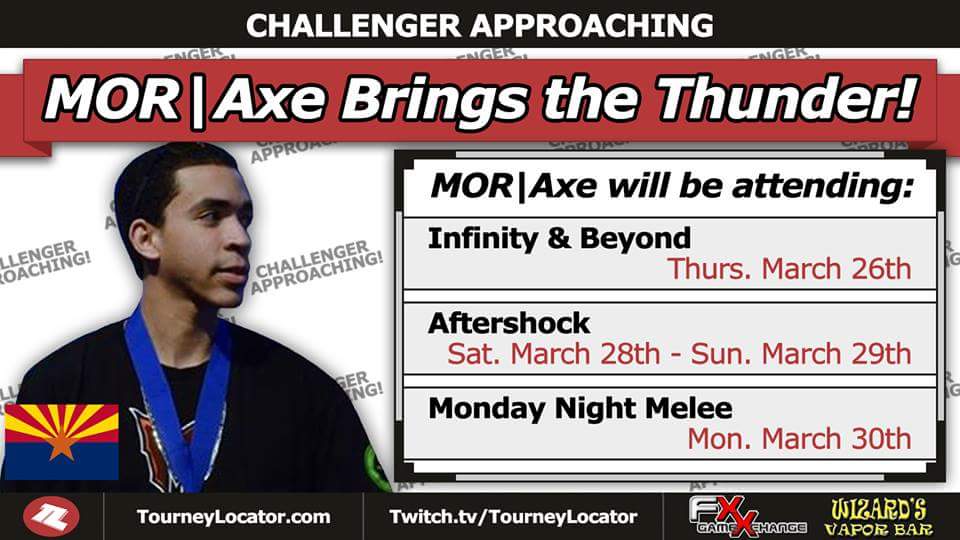 We're thankful for tourneylocator helping out Axe and getting him to Texas for an awesome weekend of Smash Bros. Fly high, brother. 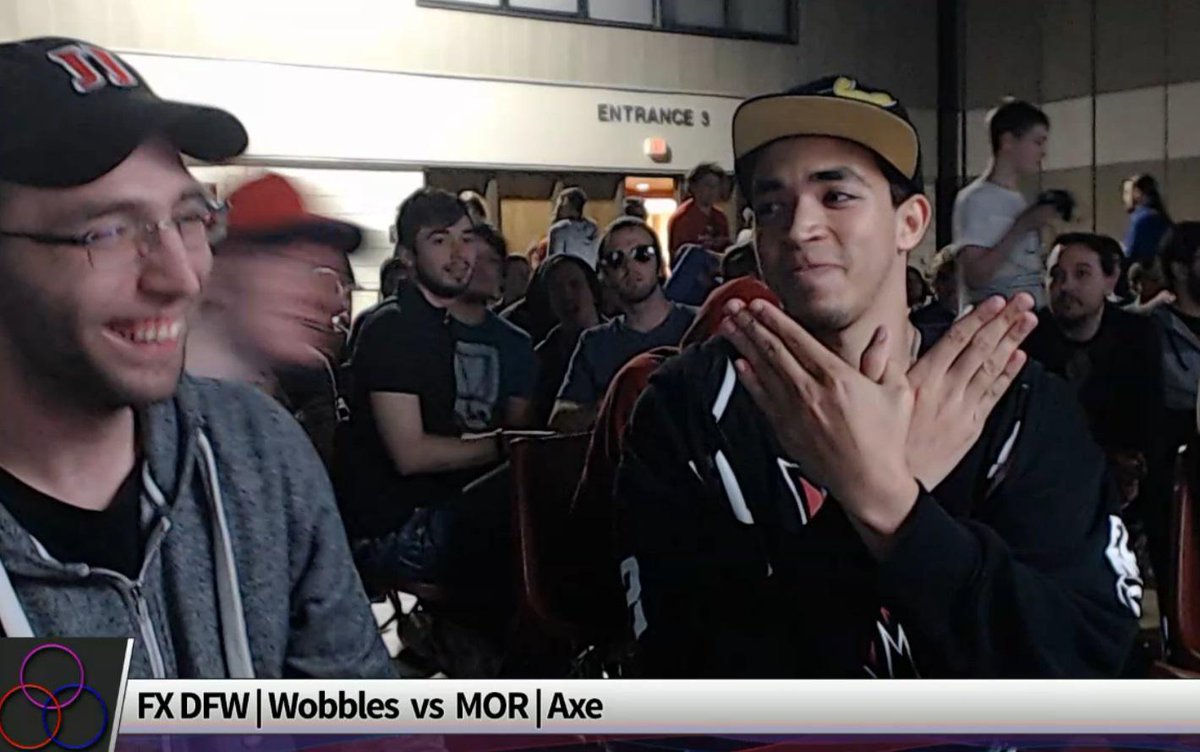 We haven't forgotten about ChuDat, either. Though his 'Morning GFuel', 'Lunch', and 'Dinner' tweets have slowed down quite a bit, he's still going strong, streaming with CrewDat, playing Melee, Smash 4, and League of Legends. He also recently went to a Smash @ Xanadu monthly, where he took 1st place in Melee doubles with Liquid`Chillindude. The famed duo also brought back infamous 'Chillin With Chu' series, brought to you by VGBootcamp.

And now for something a little new! Counter Strike: Global Offensive!
We recently announced the signing of amateur CS:GO squad, Ignite. With a former Mortality Battlefield 4 in recky, our new CS:GO squad qualified for ESEA Open Playoffs and are currently in semifinals, and going to face off against Damn We Are Good. They've managed to make it the entire way without dropping a single map, going 2-0 against NightNight, Quetzal Gaming, and portLANd. You can find their tournament history here, and you can watch their most recent maps down below.

It's been an interesting past few months for Mortality eSports, with the departure of our Smite roster, the signing of our CS:GO roster, and essentially a new beginning for us. We hope that you will join us on our new journey into CS:GO, and continue to support us in Fighting Games and Smash Bros.