This past weekend, Mortality COD competed at the UMG Events Elgato 20K in Dallas, Texas. The three day event featured two Call of Duty brackets, professional and open-amateur.  The event welcomed over 100 teams from all of North America to its Dallas/Fort Worth Airport Hyatt Regency Venue. 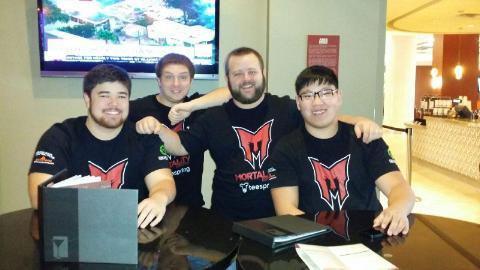 Mortality COD began Friday with a strong showing in the Open Bracket defeating Reborn Knights before being upset by Nayborhood Gaming in Round 2. In the Loser's Bracket, Mortality began their climb back through the ranks defeating Kase eSports and then THB Legacy shortly after. It was at this point, close to Championship Loser's Bracket, Mortality met their demise from long-time fan favorite from Canada, Boreal Gaming (Formerly Xz8). This placed Mortality just inside the top 45-60 teams.  All in all, Mortality COD hoped to have finished UMG Dallas in a higher ranking however, they have little time to dwell with the Perfect Alliance Season One League beginning this week. Check out their pending schedule: 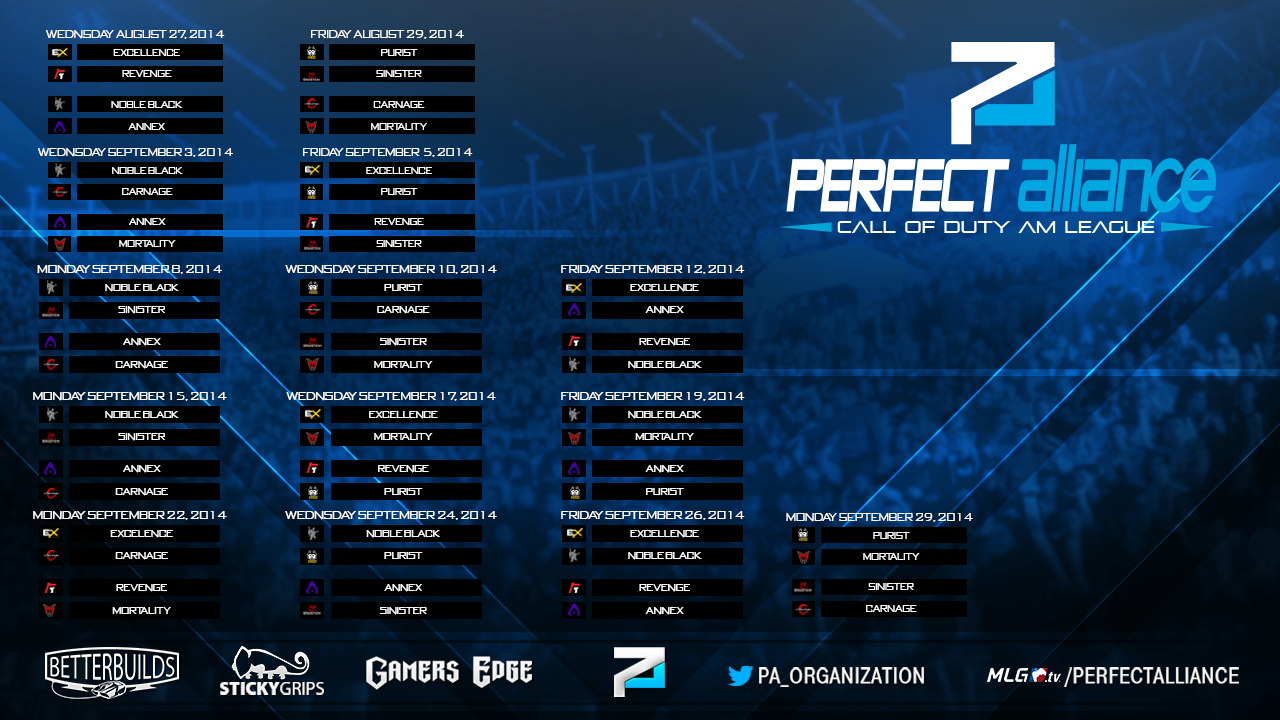 From the end of August all the way through September, Mortality COD will be competing in the League against other top amateur and budding professional teams.  Mortality COD has high hopes for UMG Nashville with the additional practice and training the league is certain to provide. Stay tuned for more information on Mortality COD's performance in the league.

Check out the preview of UMG Dallas here.

For more news on Mortality COD or Mortality eSports as whole, be sure to follow us on Twitter.